Joe Towne is a working actor, writer and director. He studied theatre, film and psychology at the University of Southern California, where he was an Irene Ryan nominee for his work as an actor. After college, Joe had original plays produced in Los Angeles, New York and Santa Fe New Mexico and spent four seasons at the Edinburgh International Fringe Festival as an actor and a director. Fringe roles include Hal in Proof, Constantine in The Notebook of Trigorin (Tennessee Williams’ adaptation of The Seagull- a UK premiere,) Vince in Sam Shepard’s revised Buried Child (UK Premiere), Jeff in SubUrbia (UK Premiere), Mr. Pink in the Quentin Tarantino-sanctioned stage production of Reservoir Dogs (UK Premiere), the title role in Women and Wallace, and Hank in Marvin’s Room.

Joe also performed in and directed at the French/American Festival for the Arts at the Pierre Cardin Theatre in Paris and went on to perform around the world in the cult stage hit The Star Wars Trilogy in 30 Minutes for almost 7 years. A run which culminated in a special private performance for George Lucas at both Skywalker Ranch and at Lucasfilm/Skywalker Sound.

His first film as a writer/director was an animated short called Star Wars 2.5: The Pitch Wars and was an audience favorite – winning awards in festivals all over the United States (NY, Los Angeles, Houston) and ended up traveling the world as part of a digital film festival which won an award in the Best Animated Short category. He has gone on to write and produce a handful of films including; See How They Run, You Called and The Slip. His hit web series: Friends In Therapy premiered at the HollyWeb Festival in April 2013.

Joe has guest starred on shows for NBC, ABC, SHOWTIME and FOX and has appeared in studio features for Paramount and 20th Century Fox. He has been studying at Warner Loughlin Studios since 2008. 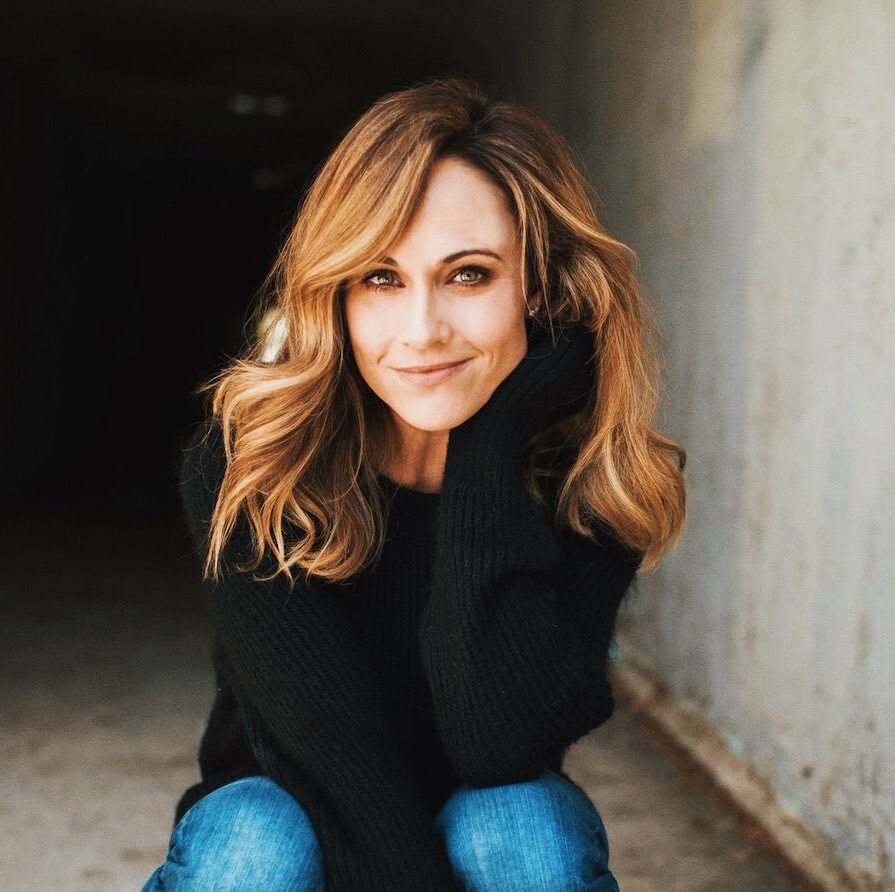 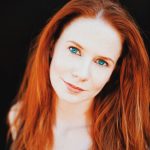